Miller Children’s & Women’s Puts Caleb Back in the Game 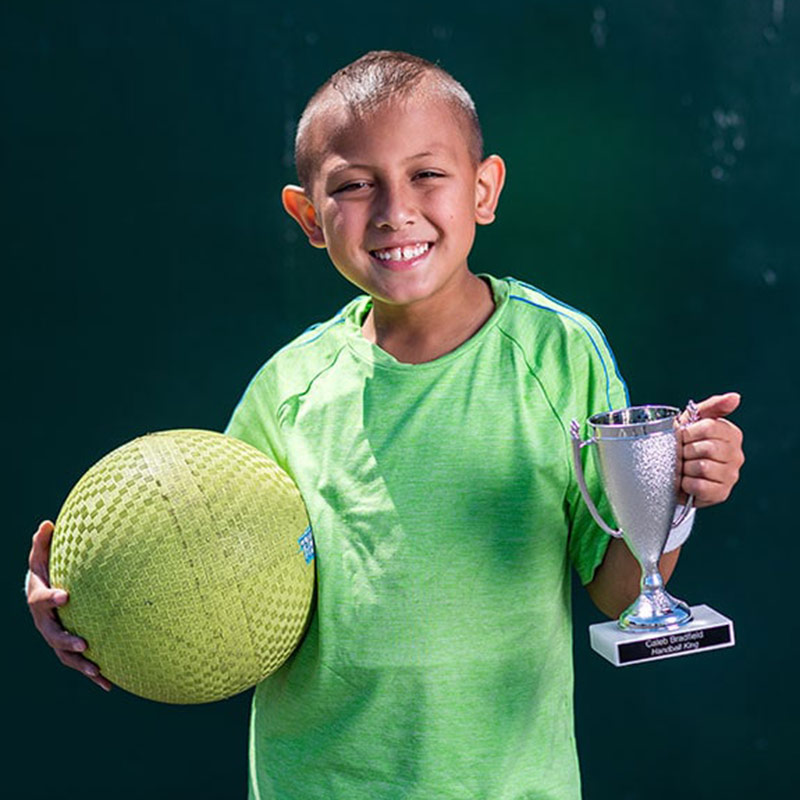 It was a typical school night for Caleb; his dad was helping him with his homework and getting him prepared for the next school day when Caleb complained about severe stomach pains. As the pain persisted, Caleb’s father, Jordan Bradfield, realized how serious the situation was and took him to a local urgent care. 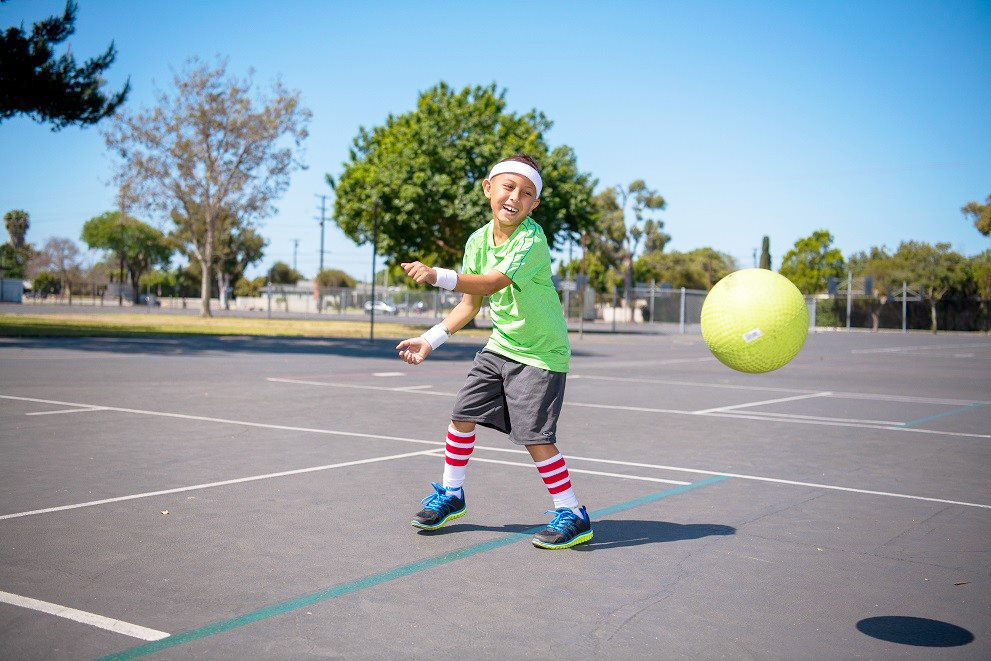 The care team at the urgent care realized that Caleb required more specialized care and referred him to the emergency department (ED) at MemorialCare Miller Children’s & Women’s Hospital Long Beach. He began vomiting, so his parents rushed him over to Miller Children’s & Women’s where the care team saw that his blood pressure was high and worked quickly to stabilize him.

After his blood pressure was stable, Caleb was allowed to go home, but he continued to vomit before being discharged which caused a concern with Caleb’s family. The team performed an ultrasound which identified a growing mass in his abdomen, was causing his symptoms.

The Bradfield family met with Ramesh Patel, M.D., hematology/oncology, Jonathan Jaques Children Cancer Institute, Miller Children’s & Women’s, who diagnosed Caleb with stage IV neuroblastoma. Neuroblastoma is a cancerous tumor that is usually found around the abdomen that grows and spreads quickly and affects children under the age of 10-years-old. After his diagnosis, Nam Nguyen, M.D., pediatric surgeon, Surgical Center, was called in.

The first step was to remove the growing mass that was affecting Caleb. The Bradfield family met with Dr. Nguyen, M.D., where he created a surgical plan that required a multi-disciplinary team to help improve Caleb’s health.

At the Surgical Center, Dr. Nguyen skillfully removed the tumor during a complex, eight-hour surgery. “This procedure was more difficult than others because it required a higher level of precision due to the tumor being wrapped around many important blood vessels and extending to his nerves near his spinal cord,” says Dr. Nguyen.

After the successful removal of the tumor by Dr. Nguyen, Caleb went back under the care of Jonathan Jaques Children Cancer Institute. Caleb underwent chemotherapy, two stem cell transplants, radiation and immunotherapy.

He also received psychological care, where he met with a therapist to help him cope with his medical procedures. Caleb was nervous to return to school after his treatment, but his care team provided tools to help with school reintegration. Many times, it is difficult for a child to go back to school because they feel different than other children and left out due to continuous treatment.

Jonathan Jaques Children’s Cancer Institute offers the program Monkey in my Chair, which helps patients transition back into school. Monkey in my Chair educates teachers, classmates and their parents about cancer. A therapist attends the patient’s classroom about what to expect when the patient returns to school, such as scars and missing hair. The program provides a stuffed monkey that sits at the patient’s desk at school so it feels as though the patient is still included in the classroom. The program also provides an online inbox for the student and classmates to write notes to each other.

With careful planning tailored to Caleb’s unique needs and diagnosis, Miller Children’s & Women’s was able to help him heal and get him back home to his family.

Thanks to the specialized care of multiple specialists, nurses, therapists, child life and the rest of the multi-disciplinary team, Caleb is now back to doing what he does best.

“After his time at Miller Children’s & Women’s, he has been very social and enjoying activities he participated in before,” says Caleb’s mother, Christine Bradfield. “His favorite game to play now is handball. Once he starts playing, it’s hard to get him to stop.”

Caleb is now in back in school and dominating the handball court one game at a time. 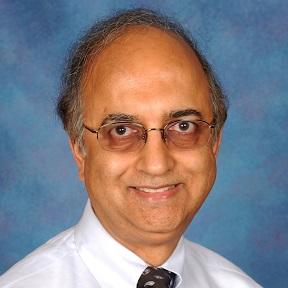 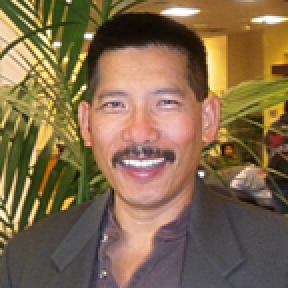