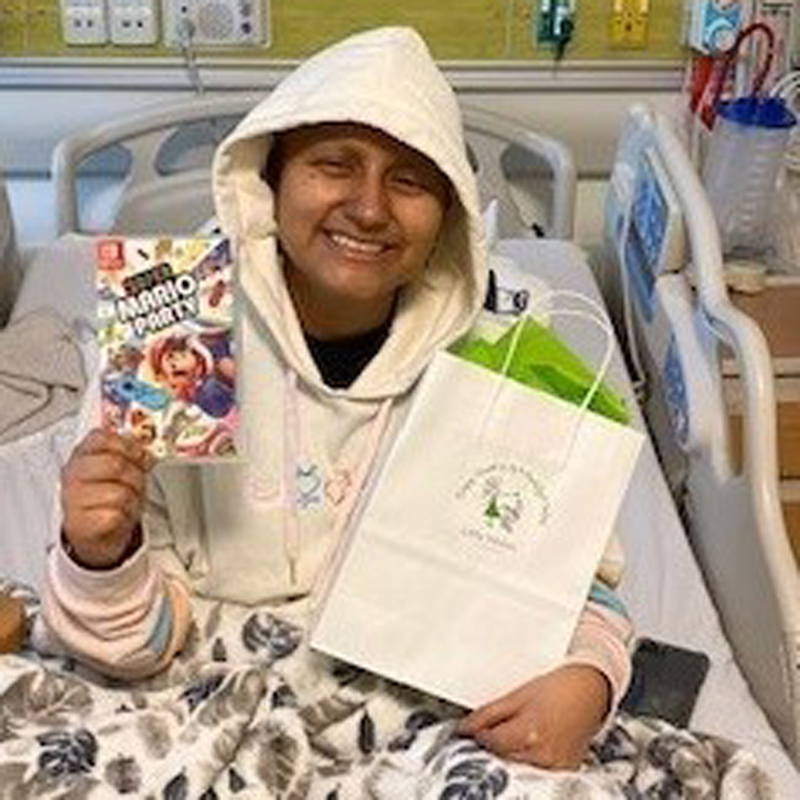 For more than 18 years, nonprofit organization Little Wishes has granted wishes for hospitalized children across the country. Laura Euphrat and Joanne Davantes created the nonprofit in memory of an 8-year-old boy named Josh who expressed how the little things truly matter in such difficult times.

In August, MemorialCare Miller Children’s & Women’s Hospital Long Beach became the newest hospital to partner with Little Wishes. The first wish they granted was for 16-year-old Dylan who dreamed of having his own record player.

“I think what’s special is that they give the patients the power to choose what they want to receive to help make their hospital stay better,” says Allison Singhi, child life specialist, Miller Women’s & Children’s. “They get to tell us exactly what they want and then we purchase it.”

Allison is one of a few child life specialists at Miller Children’s & Women’s that helps grant the wishes of hospitalized kids. Children can choose from a range of items during their hospital stay, such as make-up, video games and other electronics up to $150. The best part is that it only takes a few days for the wish to come true and a patient can make additional wishes every two weeks after their first one. When the wish is finally presented, the staff sings a song to celebrate and share a special moment with the child.

“We try to create a better atmosphere from the moment they are diagnosed up until their last stay in the hospital,” says Laura Euphrat, Co-Founder, Little Wishes. “When they ask us to celebrate an event like their birthday, we try to create a great party experience so that they aren’t missing out.”

Little Wishes started off as a pilot program that both founders decided to venture into in 2003. Since they’re both pediatric oncology nurses, they wanted to support critically or chronically ill children as much as possible. As of this year, they have granted their 19,000th little wish and have impacted the lives of many hospitalized children and their families. Little Wishes currently supports patients in the hematology/oncology unit, and hope to extend their support to other departments at Miller Children’s & Women’s in the future.

“I instantly saw that the program was greatly received by the staff here at Miller Women’s & Children’s,” says Euphrat. “From the first wish in August, I had tears of joy knowing that we were honoring Josh by making other kids happy as well. Seeing the moments captured on video is an incredible feeling for us.” 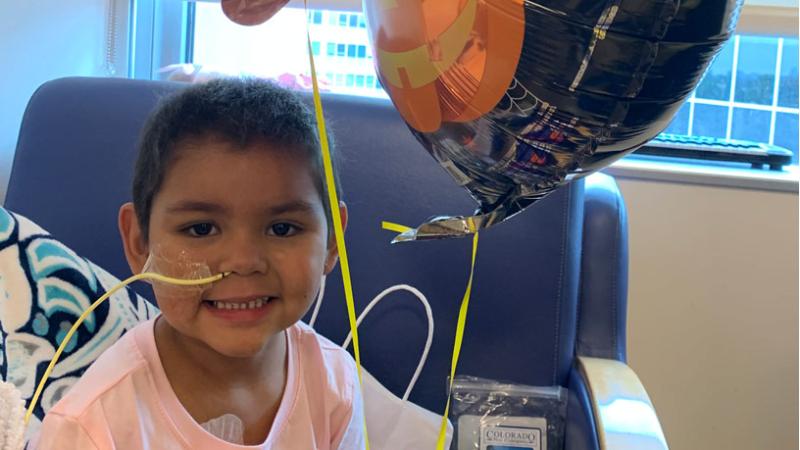 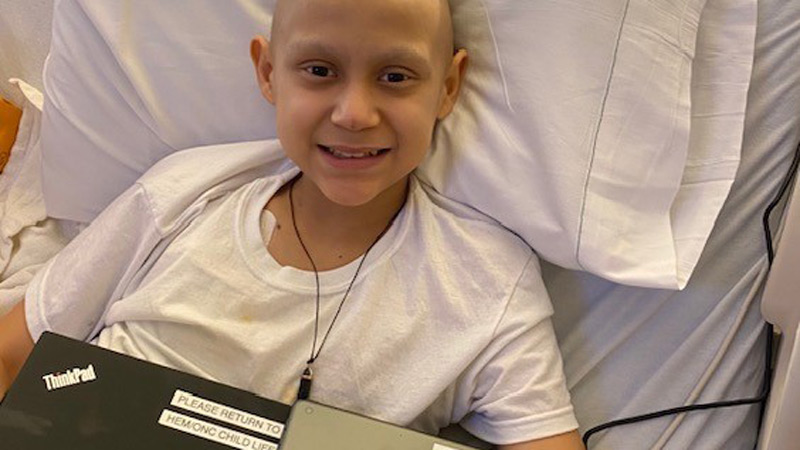