Uterine Fibroids are Common, But How Does it Affect Pregnancy and Fertility? 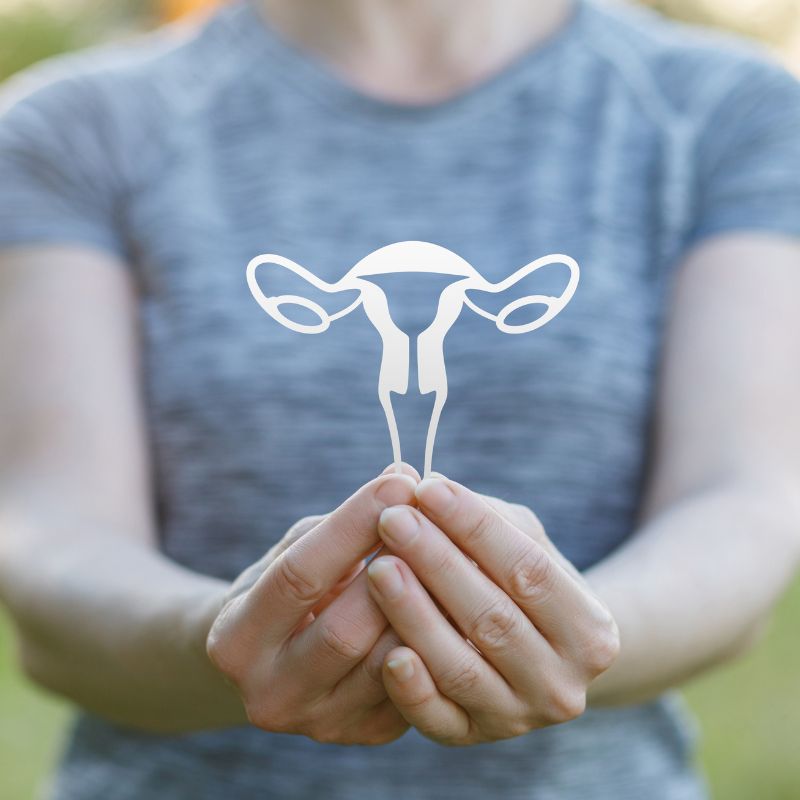 Uterine fibroids are the most common noncancerous tumors in women of childbearing age. Approximately three million women in the United States have fibroids. Fibroids are made up of muscle cells and other tissues that grow in and around the wall of the uterus. Some women may experience symptoms if they have fibroids, such as:

If a woman happens to experience symptoms of fibroids or if fibroids are suspected during a routine exam, tests may be ordered to help confirm the diagnosis. Tests can include:

It’s always important to do your annual exams and screenings, but it’s critically important to talk to your doctor if you’re planning a pregnancy and have been diagnosed with fibroids or suspect you have them.

Treatment for fibroids is decided on a case-by-case basis. There is no one size fits all for fibroid treatment. It is based on the symptoms a person experiences, what is found during a routine pelvic exam, and the size/shape/location of the fibroids within the uterus.

During pregnancy, treatment for uterine fibroids is limited because of the risk to the baby. In rare cases a surgery will need to be performed during pregnancy. Another treatment option for those who are pregnant is removing the fibroids during a C-section delivery. As this is still a risky procedure this is only done if it is necessary. The safest way to treat fibroids is to remove them before pregnancy, or after the post-partum period. 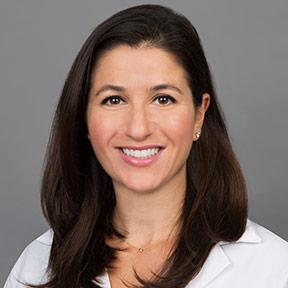