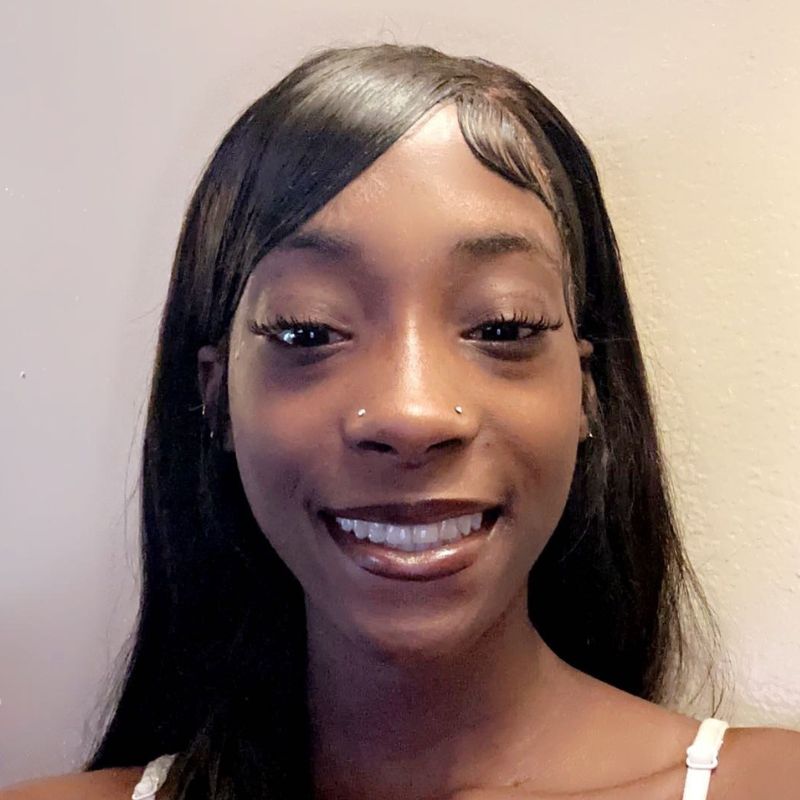 Alexis had a unique start when she was born at MemorialCare Miller Children’s & Women’s Hospital Long Beach. She was born as a triplet and was the only one out of the three to be diagnosed with sickle cell disease. Her sickle cell disease was well under control until the age of 9. But as she grew older and entered high school, her health began to worsen.

Sickle cell disease is a genetic (inherited) disorder. Healthy, red blood cells look like round discs. In sickle cell disease, red blood cells are shaped like sickles, or crescent moons. These sickle shaped cells get stuck together and block small blood vessels. This prevents blood from moving as it should, which can lead to pain and organ damage. The Sickle Cell Center at the Jonathan Jaques Children's Cancer Institute is dedicated to treating persons with sickle cell disease from birth to age 21, utilizing the most current therapies.

Alexis was in the hospital almost every month for about six to seven months throughout the year her first # years. From the ages of 12 to 17 she was in the hospital more frequently. She could not live a normal life going to school and spending time with friends due to constant pain, which caused her to become depressed. When the pandemic hit, Alexis often felt like she spent many days alone. She could not see her extended family and friends and spent holidays and her birthday without them.

“I’ve always wanted to live a normal life and be able to wake up pain free,” said Alexis.

Once she discussed treatment plans with her care team at the Sickle Cell Center, she found that a bone marrow transplant could be an option to help her get better. After some convincing of her parents, she began the transplant process.

“Bone marrow transplant is currently the only curative therapy for sickle cell disease and is only an option for a small percentage of patients,” says Leigh Hunter, RN, nurse practitioner, Jonathan Jaques Children’s Cancer Institute, Miller Children’s & Women’s. “In addition, it comes with many risks including infections, transplant rejection and even death.”

Because Miller Children’s & Women’s doesn’t have a transplant program, Alexis’s transplant took place at a different facility and was more difficult than she had imagined. She was admitted several days prior to her 20th birthday and spent the next 63 days in the hospital. As time progressed, she went through stronger doses of chemotherapy, which was difficult on her body mentally and physically. However, the support of her family and care team gave her the push to keep fighting.

After her transplant, she developed graft versus host disease (GVHD), which is a condition that results from an interaction between donor and recipient cells. However, she persisted again, and after receiving treatment for GVHD, began to improve.

Prior to her transplant, Alexis spent most of her days hospitalized, but now she feels as though her life changed forever. Now, Alexis only needs to go in for check-ups twice a year.

“I look back at photos and can’t believe how far I’ve come,” said Alexis. “I would do it again if I needed to. I have no more pain and live a normal life without any restrictions thanks to my care team from Miller Children’s & Women’s.”