Overcoming Obstacles at a Young Age 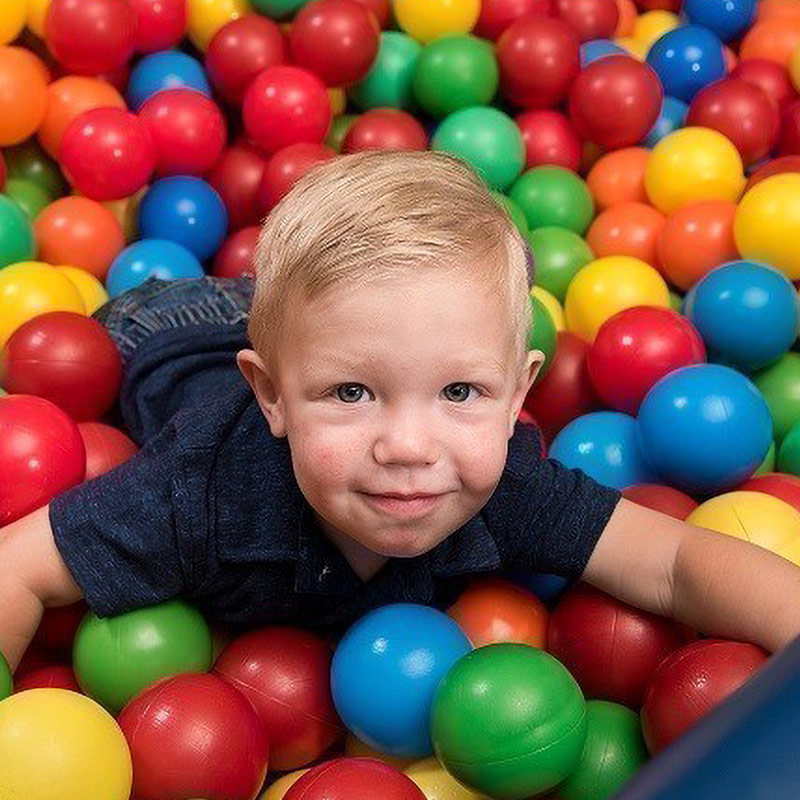 growing family. At her 18 weeks genetics testing, they discovered that something could be wrong. At the 20 week check-up, doctors discovered that her baby, Aidan, had gastroschisis – a condition where his intestines were pushing out of his body due to a hole in the abdomen.

“We were nervous when we first received the diagnosis,” says Rachael. “They told us Aidan would need surgery as soon as he was born. We knew then that we had to deliver at Miller Children’s & Women’s Hospital Long Beach.”

Miller Children’s & Women’s houses a level IV maternal care center and a level III Neonatal Intensive Care Unit (NICU) under the same roof, which means that if problems arise, a baby is treated at the same hospital as the recovering mother.

A level III regional (tertiary) NICU means that the unit must meet strict state regulatory criteria to provide the highest level of necessary care for very sick infants who need immediate surgery, or who weigh less than 2 pounds. The team of dedicated physicians, nurses, therapists and other care team members, combined with state-of-the-art technology, work to save the lives of infants born too sick or too early. 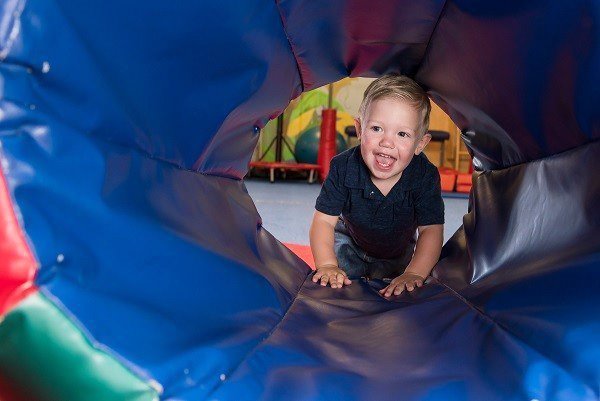 After close monitoring for 7 weeks, Rachael was induced at 37 weeks. Immediately after he was born, Aidan’s intestines were placed in a transparent medical plastic bag and he was brought into the NICU. Surgery in a small or medium size gastroschisis case is a one-staged repair that includes returning the bowel contents into the abdomen and closing the skin. If the gastroschisis is large, like Aidan’s or there are other problems, it may need to be closed in a staged procedure over three to five days.

Usually, a silastic sheet (silo) is placed around the exposed bowel, and every day, the silo is tightened to push more bowels into the baby's abdomen. The silo is then removed and the skin on the baby's abdomen is surgically closed. Aidan didn’t need a silo because the care team was able to place the exposed bowel back in its place, but Aidan faced more obstacles than expected.

Due to his condition, Aidan was cared for in a unique area of the NICU, the Complex Care Program. In this special program, the patient and family are at the core of every care plan. A multi-disciplinary team of physicians, nurses and additional care team members are housed in one centralized location to help establish a much-needed consistency of care for families during their extended stay.

“When a baby is born with multiple complications, they are often here for a long time and the parents feel a lot of anxiety,” says Antoine Soliman, M.D., neonatologist and medical director of the NICU at Miller Children’s & Women’s. “Our commitment is to alleviate these fears as much as possible by making parents a part of our care team. We make daily rounds together at bedside, and sit down every other week for conferences– care team and family – to set goals to overcome every obstacle.”

During his 111 day stay in the NICU, Aidan had two more surgeries, and underwent further interventions, that required five blood transfusions. In his first four months of life, Aidan had more health care procedures than most adults experience in their lifetime.

“The day Aidan came home was a joyous one,” says Rachael. “His older siblings were so excited to have him at the house rather than the hospital.”

Now, a year later, Aidan is a healthy and happy little boy. Aidan has had a few follow-up appointments after he left the hospital, as well as some physical therapy, but now nothing stops this little guy from overcoming playground obstacles rather than health-related ones.