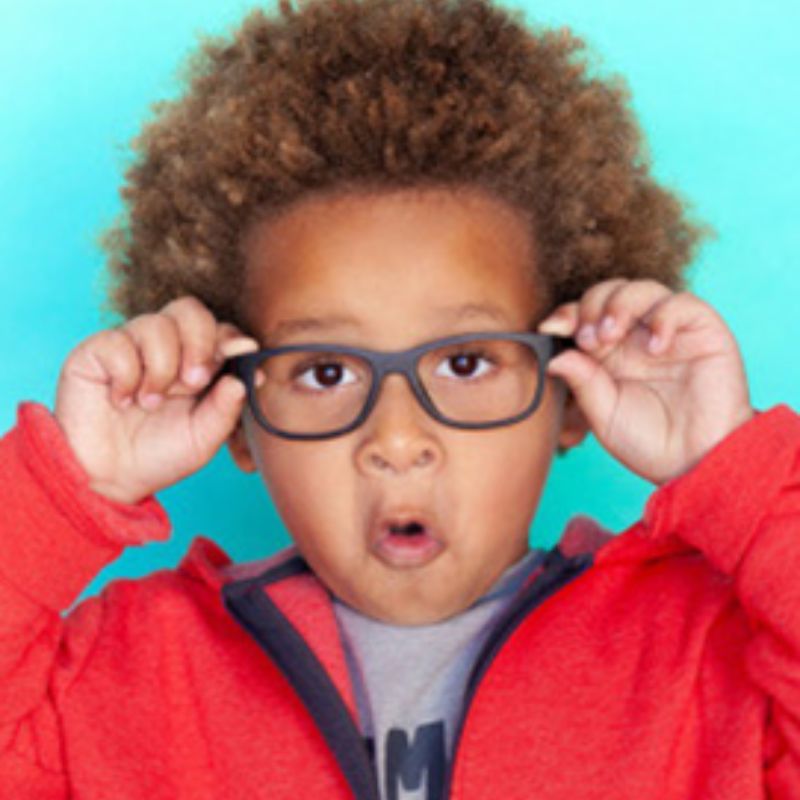 From the moment Aayden was born at MemorialCare Miller’s Children’s & Women’s Hospital Long Beach, he came into the world with damaged lungs, and began the struggle with asthma when he was 3 months old. He was put on a breathing machine every day for his first six months of life. Aayden’s mother, Tiana, knew she did not want to continue to see her son struggle to breathe and was determined to find the best treatment.

Aayden and Tiana were told several times that Aayden’s asthma wasn’t as severe as they thought. However, after being consistently hospitalized, his mother grew more worried. When Aayden was 3 years old, they were introduced to Cyrus Shahriary, M.D., pediatric pulmonologist at Miller Children’s & Women’s, and the trajectory of his health was forever changed.

The Severe Asthma Clinic at the Children’s Pulmonary Institute at Miller Children’s & Women’s has board-certified specialists in pulmonology, allergy and immunology who work together to treat and improve the quality of life for children and young adults with conditions involving the lungs and respiratory system, such as asthma, lung disease of premature infants, cystic fibrosis, allergies and sleep disorders.

“I was doing everything possible to ensure that Aayden was given the care he needed.” said Tiana. “I was beyond relieved when Dr. Shahriary went above and beyond to ensure my son received the best care.”

Dr. Shahriary fought for Aayden to have access to a medication called XOLAIR® -- an injectable prescription medicine that is used to control and prevent symptoms caused by asthma. Typically, this medication is used for people 6 years of age and older. However, due to Aayden’s severe asthma, he was one of a few patients allowed to join the clinical trial by the Genentech Patient Foundation, despite being only 3-years-old.

“The insurance didn’t cover the medication, but thanks to the Genentech Patient Foundation Aayden was able to receive XOLAIR,” said Tiana. “Aayden’s life depended on it. Without XOLAIR and proper treatment, I’m convinced he would not be here today.”

Today, Aayden is an active 7-year-old boy who attends public school while working as an actor and model full-time. He is a co-star on the ABC television show “Abbott Elementary” on season one, episode 13. If he needs to do any type of running or physical activity on set, his mother brings a breathing machine to use prior to doing that specific scene to avoid any breathing difficulties for him.

Currently, Aayden only uses the breathing machine as needed, and as of today has not used it for nearly a year. Because he has been dealing with asthma his entire life, Aayden approaches his asthma and medication with a positive mindset. The monthly shot doesn’t bother him.

“Luckily, Aayden reacted well to the medication and treatment, which lead to a significant improvement in his asthma,” said Dr. Shahriary. “Access to medications like XOLAIR® allow children like Aayden to manage their asthma and live a normal life.”

His mother, Tiana, has been grateful for the care that Aayden’s received from Miller Children’s & Women’s.

“The care here is exceptional, I wouldn’t recommend going anywhere else,” said Tiana.

Her advice to parents who are struggling to find the proper treatment for their child’s illness is to persist in finding the right medical provider.

“Don’t give up when it comes to finding the right treatment for your child, always ask for a second opinion. I believe there’s a treatment out there for everybody who needs it,” said Tiana. 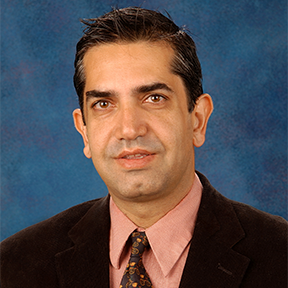