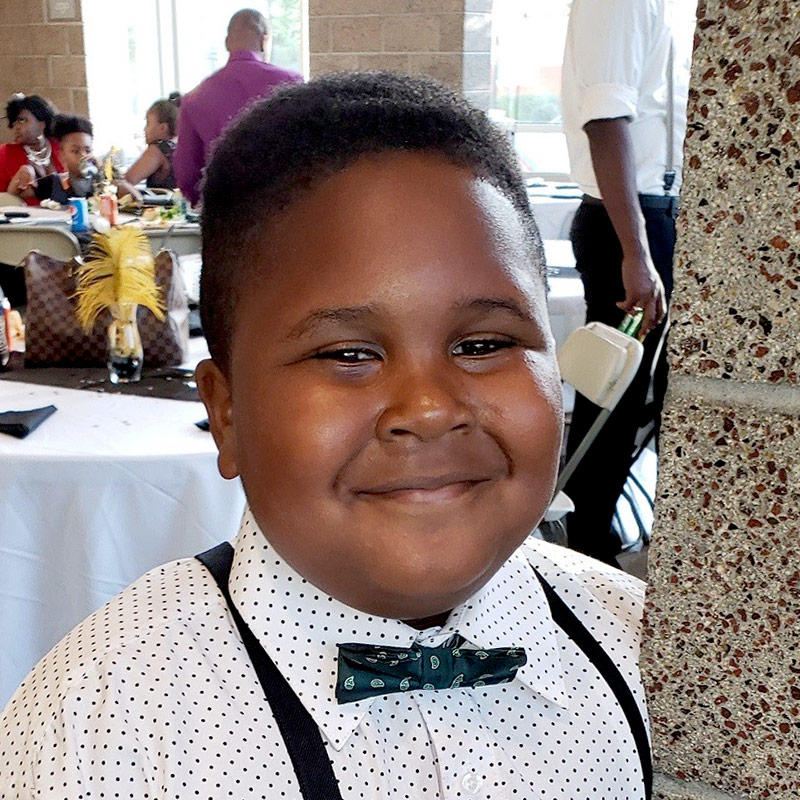 Imagine you’re woken up in the middle of the night by your child letting you know they feel like an elephant is sitting on their chest. Then you hear the subtle wheezes escape with every breath and you know it’s an asthma attack.

Many parents, grandparents or teachers that have asthmatic children in their lives are vigilant to an oncoming asthma attack, because it can be life-threatening. Carrie Brown knows this all to well because her grandson, Gene, has acute asthma.

Gene is 6-years-old and in the first grade; he’s had asthma since he was a baby. Carrie who takes care of Gene has had many long nights with him in the Emergency Department (ED). In one year, they had 15 ED visits because of Gene’s asthma.

This was heartbreaking for Gene’s family and disrupted his love for sports. As a young, active child, he enjoys throwing a football or kicking a soccer ball with one of his fifty-two cousins. With the severity of his asthma though, he’s often excluded.

Gene began seeing James Brock, D.O., a pediatric pulmonologist at Miller Children’s & Women’s, during the summer of 2018. Immediately, Dr. Brock was determined to find a treatment plan suited to Gene’s needs. Some steps he took included giving Carrie a nutrition plan for Gene, referring him to a specialist at the Miller Children’s & Women’s Ear, Nose & Throat (ENT) Program and changing his asthma medication.

“Dr. Brock changed his medication and personally went back and forth with the insurance company to make sure they’d cover the expense,” Carrie said. “Dr. Brock is awesome. He also gave Gene an allergy test, so we can know what he’s allergic to. Gene is not that type of kid who immediately opens up to people, but Dr. Brock makes it easy.”

Carrie says that Dr. Brock is extremely helpful in explaining information to her and Gene about his diagnosis and what the next steps are.

“Dr. Brock educates. He’ll give you the background and tell you why it’s important. He explains why he wants Gene to do something,” Carrie said. “He’ll make him repeat it back to him so that he gets it. He has a lot of energy and patience with the kids. You can tell he’s committed to it.”

For example, when Dr. Brock referred Gene to an ENT specialist, he explained how the specialist would help open Gene’s airways.

When Gene was referred to see Nina Yoshpe, M.D., an otolaryngologist at Miller Children’s & Women’s, Carrie and Gene learned he had enlarged tonsils (soft tissue masses located at the rear of the throat) and adenoids (glands in the roof of the mouth, where the nose connects to the throat). They were constricting Gene’s airways preventing the flow of oxygen, affecting his sleep and leading to asthma symptoms.

As a result, Gene had surgery at the Surgical Center at Miller Children’s & Women’s to have them removed. With her nerves accompanying her, Carrie brought Gene to the hospital to have surgery and stay overnight in February of 2019. Gene had a successful surgery and Carrie felt appreciative for the sincere care they received from the entire surgery team.

After Gene’s surgery, Gene’s asthma is more under control and he has fewer asthma attacks. Now, Carrie takes Gene for a check-up every six months and rarely to the Emergency Department. Gene has made tremendous progress with his new plan thanks to Dr. Brock’s hands-on approach and Dr. Yoshpe’s care.

“Everyone on that team has been great to Gene,” Carrie said. “Gene hasn’t been in the emergency department for the past six months since coming to Miller Children’s & Women’s. It used to be once a month.”

Not only can Gene sleep more soundly through the night, but Carrie also can sleep more easily knowing it’s less likely her grandson will wake her up to tell her there’s an elephant on his chest. Gene is not letting anything stop him. This summer, he’ll run the bases in baseball for the first time as a stronger, healthier growing 7-year-old boy! 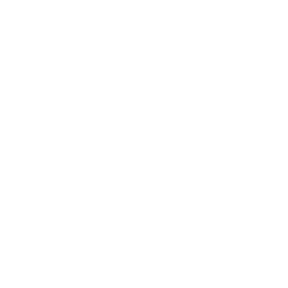