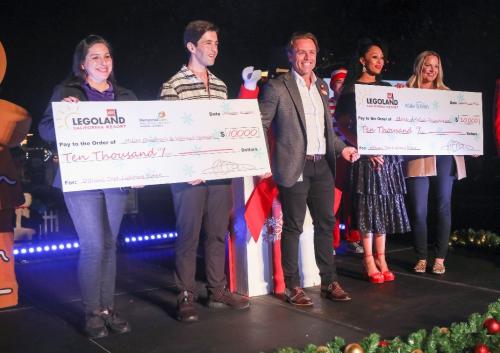 LEGOLAND California Resort recently donated $10,000 on actor Josh Peck’s behalf to the Child Life Program at MemorialCare Miller Children’s & Women’s Hospital Long Beach. The Child Life Program will use these funds to ensure access to medical play – where a patient can learn and see things about a procedure before it happens to them – and special visits and events to lift their spirits.

Josh Peck is most known for his role as “Josh” in the popular Nickelodeon show, Drake and Josh, his role in the Fox comedy Grandfathered, where he starred alongside John Stamos, and most recently his role in How I Met Your Father on Hulu. Peck has been a long-time supporter of Miller Children’s & Women’s, making donations in the past as well as visiting patients alongside his co-star, John Stamos.

These two celebrities have used their voices and influence to make a difference for MemorialCare and give back for what they have received.

“We are so grateful for the support of our friends of Miller Children’s & Women’s Hospital such as Josh Peck, John Stamos, and countless others, who use their influence to bring our patients so much joy and hope,” says Rita Goshert, director, Child Life Program, Miller Children’s & Women’s Hospital Long Beach. “We appreciate the kindness and generosity – and every little bit counts for these patients and families that we often see at their most vulnerable time.” 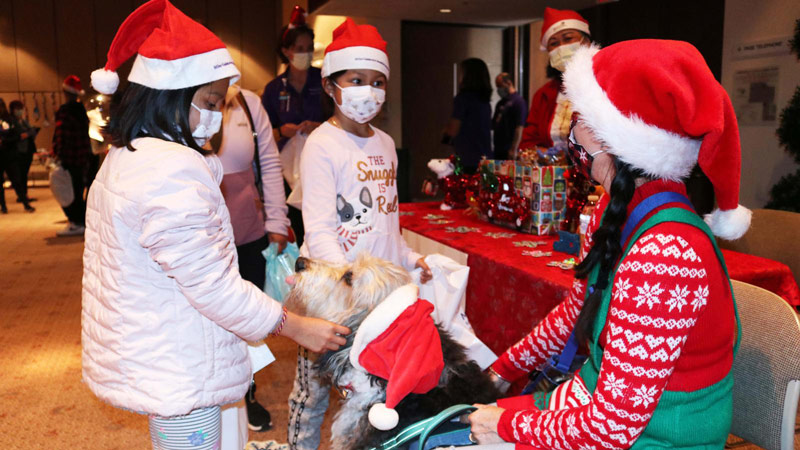 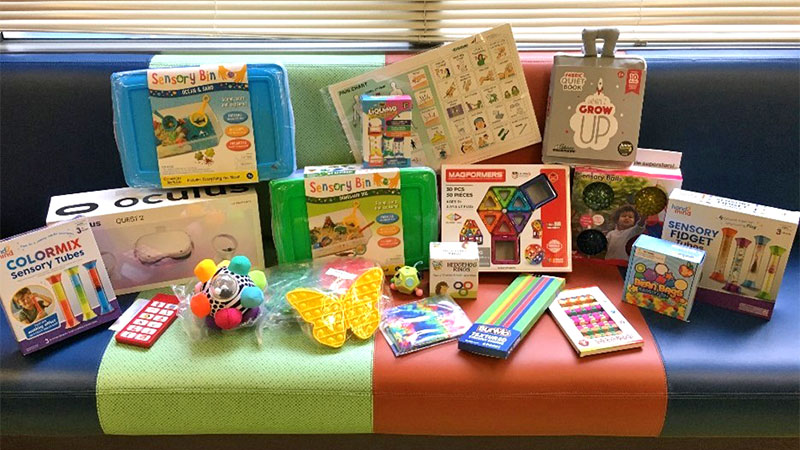